Starting this week, you will be able to obtain new Legendary Drops at the Isles!
Read on for more information.

➥ Event
Tomorrow (January 24th) at 4PM EST we will be giving away 5x of each Starter Rank on ALL REALMS along with a Giveaway Box for everyone online!

Make sure you're online in time to participate in the giveaways and to receive your Giveaway box.

➥ Content Update
Brand new Legendary Drops have been added to the Relicrypts and Burninglands isles.
All the new Legendary gear come with passive abilities and are stronger than your usual gear without being too overpowered. 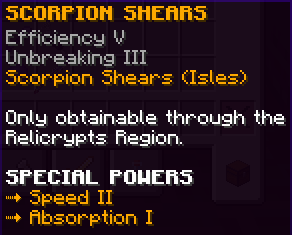 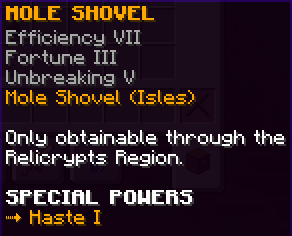 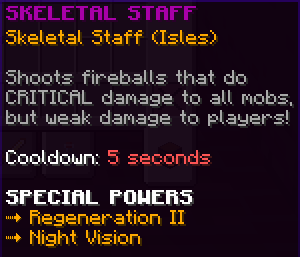 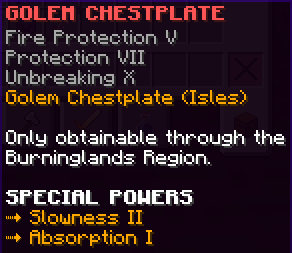 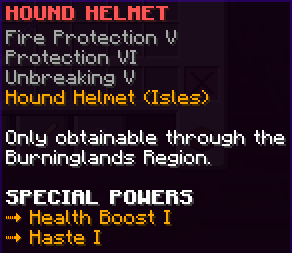 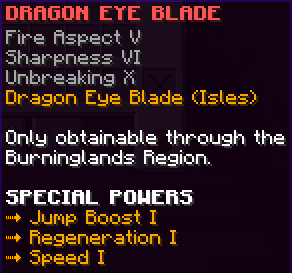 ​
Hello everyone,
In this post, I will be going over Water Season 9 & the new legends system which will be active on Fire, Kingdom & Water.

➥ Legends System
We have a new rewarding system for those who work hard to level up their islands & kingdoms. Every month, the top 5 islands & kingdoms that spend the most on island/kingdom levels will be rewarded with a +1 Legend Score. The leaders are the ones who will be receiving the rewards.

This replaces the old faulty payout system where the same top islands would win the rewards every month despite inactivity. It is also EULA compliant. A win-win!

This means that simply being one of the top 5 islands/kingdoms on the all-time levels leaderboard doesn't necessarily qualify you for this. You have to be working hard every month in order to be a Legend.

For a complete list of the realm's legends you can execute the command /legends where you will find a detailed scorebreak down. In this screenshot below, PizzaMC's island "hey" was #1 for January 2021.

➥ Water Season 9
Water Skyblock Season 9 will begin on Saturday, January 9th, 4PM EST. This season will bring a much balanced economy, fair competition with the legends system, multitude of new features, and a lot of bug fixes. Season 9 will also be considerably longer than past seasons, as we move towards a more community-centered and non-OP gameplay that is more fun for everyone involved.

Hello everyone,
here is a snapshot of 2020. We are so proud of what we accomplished this year and the great strides that we made in areas of development, optimization, and resource pack engineering. I personally can't wait for 2021 because we have HUGE plans that I can't wait to reveal and release. Thank you for another year of great accomplishments & being with us on this journey.