Hey!
We will be releasing Space Survival on Sunday, May 26th at 2:00 PM EST.
This is a complete revamp for the Hell Realm as we are changing the theme, the main mechanics of the realm, and features. We won't be going into detail about each change on this thread; you can come check out for yourself all the changes on Sunday!

Brief list of changes:
What does this reset mean?
Reset Vault
To access the reset vault ingame, use /resetvault.
In this vault, you can store specific items which you will be able to access in the Space Realm after its release.

The reset vault will close down on Friday the 24th.

Join https://discord.mineville.org now and stay up-to-date with all news and updates.

See you on Space, Cosmonauts,
Mineville 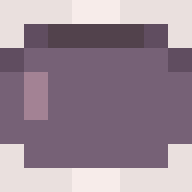 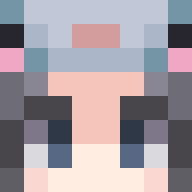 Most likely it will still be on 1.13.2 because some of the plugins the server uses are still not available for 1.14 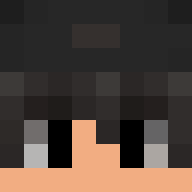 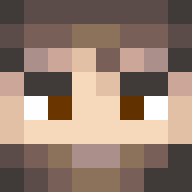 Pretty pumped about this.

I'm pretty new, so excuse my idiocy for a moment here, but what exactly are the differences between this and Kingdoms? I'm enjoying Kingdoms a bit, but the Space theme has me ready to jump into that world. 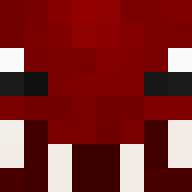 Im excited for this new spawn hope it looks sick