This week we have made a bunch of QOL changes, added a new crate, and much more!
Keep reading for more information.

➥ Event
Tomorrow (February 21st) at 4PM EST we will be holding our usual weekly giveaway. We will be giving away a bunch of awesome stuff so make sure you are there!

Make sure you're online in time to participate in the giveaways.

Revamped Class System:
After a lot of player feedback, we have gone ahead and simplified the class system across the server.

Emojis:
We have added 20+ unique emojis to enhance your chatting experience. To use the chat emojis, simply type :emojiname: in chat and send! You can use /emojis in-game to see a full list of all the emojis and their names.

Lunar Crate:
To celebrate the year of the Ox we have released a brand new crate filled with some new amazing items! You can even win your own little dragon companion that rides around on your back!

Get your keys now at @ https://store.mineville.org/category/keys 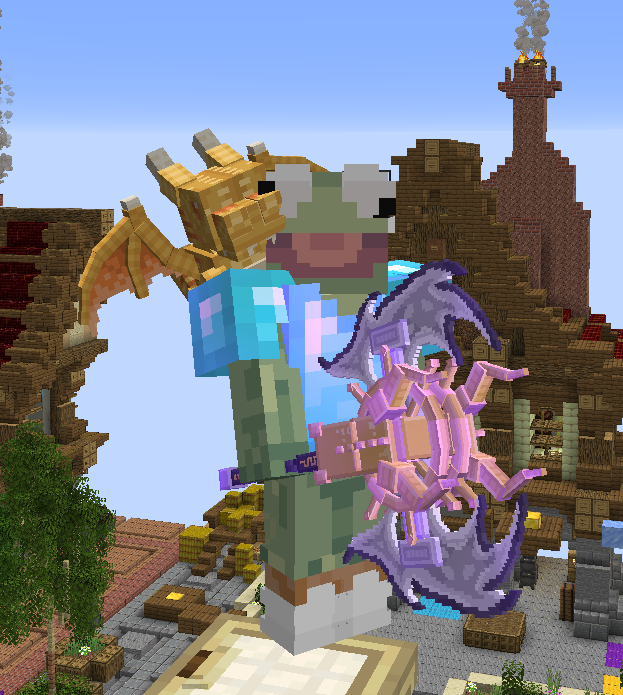 Sell Chest Buffs:
We have decided to buff the sell chests to make them feel more worthwhile for players to actually obtain and use. 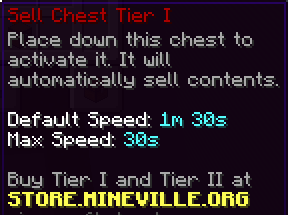 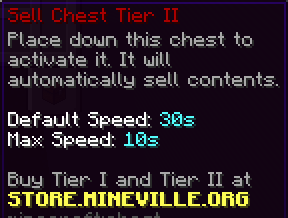 Other Updates:
A lot of work has gone into optimizing and improving server performance to give players the best possible experience. We are constantly working to improve and perfect it as much as possible.

Later tonight we will also be releasing Miner, Collector, and Feeder minions in ultimate crates for players to obtain.