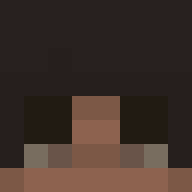 What is your username? nomOOP

Which realm are you applying for?
Asgard Prison

What time zone do you live in? GMT+2 (israel)

What is your first name? Noam

What is your discord username? nom#4321

Have you created any previous applications? If so, please link them here.

https://mineville.org/threads/nomnom30s-helper-application.4748/
https://mineville.org/threads/nomnom30s-helper-application.4869/#post-18827
I have applyed twice before, the most recent application was denyed because at the time I was getting into frequent arguments with other players and kind of rude to staff at times, since then I have worked to control what I say and try to end arguments rather than participating in them, I have also worked on watching what I say that might seem rude or inappropriate.

Why do you want to become a staff member on MineVille?
I want to become a staff member on MineVille as am a regular player on a weak timezone and I often have reports to make when no staff are on, causing me to have to open a ticket and wait until staff is available to take a look at the ticket and punish appropriately, during that time the offence is still being argued on in chat with nothing to stop the arguments. Also I feel I have what it takes to become MV staff and help accordingly.

What are three qualities that you have that make you stand out from the other applicants? 1. I am an active and know member on all platforms and realms:
I regularly hop on every realm multiple times a day and I actively play at least 2 of those, that way I know the basic mechanics of every realm I go to
I am a very active member of the discord at MEE6 lvl 37 (top 25) and I regularly scroll through the forums.

How many hours a day can you dedicate to Mineville?
Depending whether I have school or not, between around 5-12 hours a day.

Have you ever been banned or punished on our server or any of our other platforms? (Describe the situation/s)
I have been warned and muted for accidentally spamming but that was a while ago and I haven't done anything like that since
I was also warned for pvp abuse last season of asgard which was my fault and since then my record has been clean.

Are you able to use some form of screenshot/recording software?
I use the default screenshot system on minecraft and snip tool, and I use obs for video recording.

SCENARIO ONE: You are the only staff member online on any realm, and a report comes in from another realm that you are not familiar with and have no permissions on. What do you do?
I would respond to the helpop asking for more info and to dm me on discord any evi needed, I would then go to the realm where it happened and see who was involved, then ask specific people that were not part of the situation for information, I would then send the evi and the information to staff of that specific realm for them to punish accordingly.

SCENARIO TWO: You ban a player and them and their friends start messaging you calling you a bad staff member and telling you that you should unban them. What do you do?
I would tell the friend what the ban was for and the evi I had for it. I'll tell them they can appeal the ban on the forums and if they think I made a mistake they can also report me on the forums. I would also report their behavior to a higher staff (and tell them that I did) which might lead to a decrease in the chance of an unban and might lead to another punishment.

Are you aware that all information provided must be true, and if found to be false, will result in an automatic rejection of this application?
Yes
Last edited: Jun 8, 2021 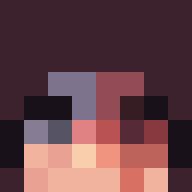 Earth Gold
Earth Iron
Earth Diamond
I have personally seen a lot of improvements from Nommy on Kingdoms, so I can assume he has also made progress on Asgard. He is a wonderful guy and I think he would make a great Helper 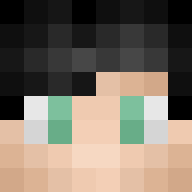 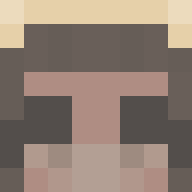 Earth Iron
Nom is always trying his best to help people and being more mature. I believe he can be a good staff. Good luck nom 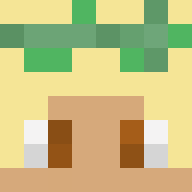 Water Poseidon
Water Sailor
Water Pirate
i see nom on water a few times a day and they’re always friendly. application looks well written and you sound like you have changed your ways. You’re very active in discord which is great and i’m always seeing you reacting in the forums. Best of luck

WhyMeBat2 said:
i see nom on water a few times a day and they’re always friendly. application looks well written and you sound like you have changed your ways. You’re very active in discord which is great and i’m always seeing you reacting in the forums. Best of luck
Click to expand...

tysm! I try to be active on all realms as much as i can! 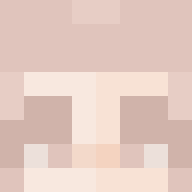 Kingdom Merchant
Kingdom Knight
Kingdom Prince
Kingdom King
Up on Nom! He's very friendly and answers to inquiries on discord and on the game alott )

I see you in game quite frequently, and although your history with staff was a bit rough you've smoothed those edges out, and have became a overly positive player in the community.

Nom you are an amazing, friendly person and aways try to help out anyone the best you can. good luck<3 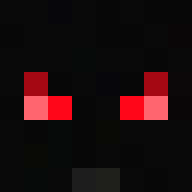 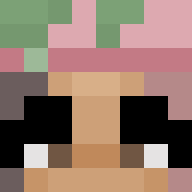 When I have been online at the same time as Nom he has been very helpful and is a very kind player, would make a great staff member. Good luck! 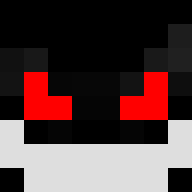 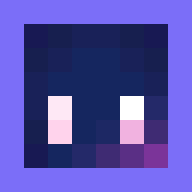 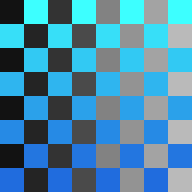