SATURDAY, AUGUST 17TH - 12PM EST​
Hey everyone!
As you may have noticed, we have been updating/migrating our realms during the summer to run on our custom 1.13 server software. This has allowed for large amounts of players to play on 1.13 lag-free (something that no other big network currently does). We are happy of the results so far. We have come a long way from the poor 1.13 performance and spawner system which were causing <10 TPS and frequent unstacking/disappearing of spawners. Now that both Water and Village have been optimized and are running on our own custom software, we are moving to the last phase of the migration: Kingdom & Space. Kingdom and space will merge and reset on August 17th 12PM EST.

What does this mean for Kingdom?
For Kingdom, we will be resetting the realm and updating it to latest software in addition to other changes as well. Some of these changes are:

"Resetting the realm" means that you will lose inventories, balances, quest points, player vaults (/pv), statistics, and builds. Your Kingdom information will be erased, you will have re-create/re-join a Kingdom on Season 2.

**Please keep in mind that we intend for Season 2 of Kingdom to be longer than Season 1 which has been a 4-month season.

What does this mean for Space?
After exploring all options for both realms, we have decided that closing Space and merging it with Kingdom will be best for our survival community. Space is currently riddled with bugs which is a result of it being the very first realm to experiment with our custom software. We believe that closing space down and merging it with Kingdom will re-unite the survival community and make for less room for bugs to go unnoticed as we will now be focusing our efforts on one single realm.

What does this mean for Space players that had ranks?
If you had a space rank, it will be moved over to Kingdom! Here is how the rank migration will work (it has been based off of perks not pricing!):
What does this mean for the Space world?
Space will be shutdown, therefore, all balances, inventories, vaults, statistics, quest points, and builds will be gone permanently. Feel free to re-build on your new bug-free and lag-free home, Kingdom 2.0!

MineVille Resource Pack
Yes, MineVIlle will have its own resource pack. We will not be changing Minecraft textures, however. We are only utilizing this resource pack to add custom models and wearables. Exclusive monthly crates may have custom models from now on like an actual scythe in the Halloween crate!

Reset Vaults
If you are a Kingdom or a Space player, you will be to vault your exclusive crate items! This means you can vault:
If you are vaulting items on both Space & Kingdom you must notify me on Discord otherwise your vaults for both Kingdom & Space will be gone.

To access the reset vaults, use /vault ingame. To know when exactly the vaults will open, make sure you keep an eye on the #changelog channel on our discord server (https://discord.mineville.org)

Norse Prison
We are one step closer to releasing prison. Our viking-themed take on the Prison gamemode is coming soon to Mineville. We do not have a set release date yet but we assure you it will be out in September!

If you bought any keys or black market items (minions, wands, trench tools, spawners, etc) within 10 days on either space or kingdom you will get them back once you join Kingdom 2.0 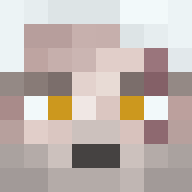 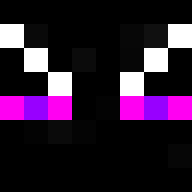 Excited to see everything added!!! 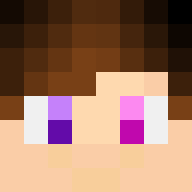 "What does this mean for Space players that had ranks?
If you had a space rank, it will be moved over to Kingdom! "

And if you already have the top rank on space AND kingdoms already? will there be some sort of minecoin refund at the very least?
J

Does this mean that Minecoins earned will also be purged?

Administrator
Moderator+
Minecoins are global, and will not be reset.
@jmstubitsch

Itsmelee said:
"What does this mean for Space players that had ranks?
If you had a space rank, it will be moved over to Kingdom! "

And if you already have the top rank on space AND kingdoms already? will there be some sort of minecoin refund at the very least?
Click to expand...

You will be compensated in Minecoins for how much you spent on the rank. 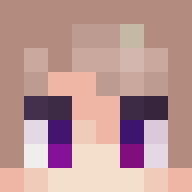 Can anyone tell me why there have been random mobs that appear on Kingdom? That's the one big thing I noticed between that and Space. It wasn't a lot of mobs but every now and then one would pop up. In my yard for example. Was that a glitch that will be fixed?

Princess_Esther said:
Minecoins are global, and will not be reset.
@jmstubitsch
Click to expand...

So I have 88 minecoins in space and 0 in kingdom. Does that mean the 88 in space will be moved over to kingdom? 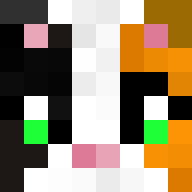 unmatchedsocks said:
So I have 88 minecoins in space and 0 in kingdom. Does that mean the 88 in space will be moved over to kingdom?
Click to expand...

Yes they will be moved over. Minecoins are global. 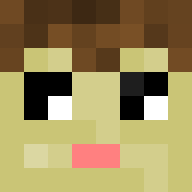 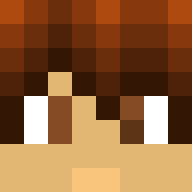 can we get a dowload of the world file if you guys are resetting the server? I spent a lot of time with my friend building on the server. I would hate to see it just dissapear like that.

is that ur kingdom? 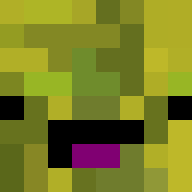 Will non paid kingdom ranks like peasant and farmer be reset 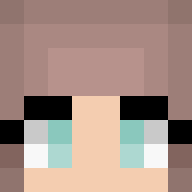 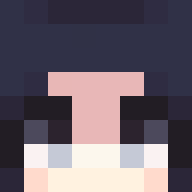 (Sorry There's No Screenshots The file was to big apparently) 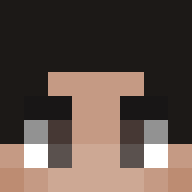