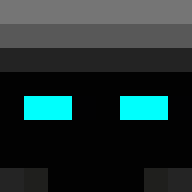 Earth Gold
Hey so obviously my suggestion got glossed over cause it wasn't its own forum post so I'm rewriting it here.

There should be a greater claim boost for those with ranks rather than everyone having only 8 claims. Right now you need a tremendous amount of people to do lots of builds and lots of people have tons of cash already so even if the number of claims increases most can pay for the siege wars if that had been the concern. Right now to get more claims you need lots and lots of people and there are only so many people playing earth towny, destroying the visions of many aspiring builders within the community due to limited space.

So please either make a way to increase the number of claims you have, increase the claims per person, or give ranked players extra claims. Thank you 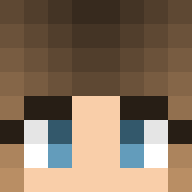